Looking to expand its ever-increasing support of Hispanic and small businesses across the Lone Star State, the Texas Association of Mexican American Chambers of Commerce (TAMACC) has begun a new chapter in its history, literally. 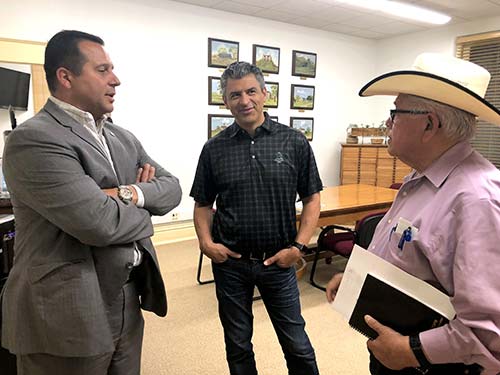 TAMACC representatives were not sure what to expect at a kick-off meeting in San Marcos on Wednesday, May 22nd, to introduce its first-ever Chapter to the Hays County community. There, an unprecedented 20 movers and shakers across the area committed to support the representation of Hispanic and small businesses throughout Hays County, including: five City Council members, a former Mayor and more than half a dozen Hispanic community leaders. In fact, in another first, Hays County Judge Ruben Becerra eagerly signed up as the first member of this new TAMACC Chapter.

TAMACC originally began as an organization representing Hispanic Chambers across Texas but over the years has cast a much wider net across the Lone Star State, welcoming Hispanic-based professional organizations, individual Hispanic owned and/or operated businesses as well as small business entrepreneurs regardless of ethnic ownership to its membership fold. 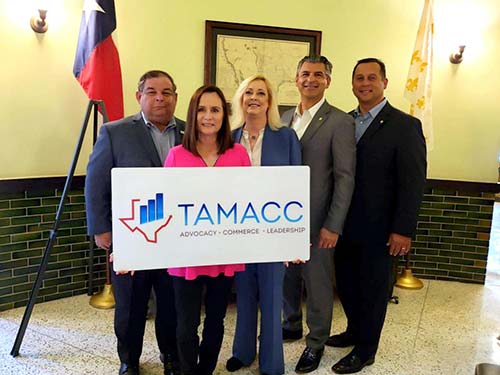 The new Hays County Chapter of TAMACC is already setting a fast pace, planning and setting dates for business and leadership training as well as other Chamber-related activities, including all-important network opportunities, plus laying the groundwork to host several cultural events throughout the year, including a Diez y Seis de Septiembre celebration.

Additionally, TAMACC will host its three-day 44th Annual Hispanic Business Convention on August 1st through 3rd at the Embassy Suites-City of San Marcos Convention Center which is open to any Hispanic or non-Hispanic business, entrepreneur, student, community leader, or elected official. This represents the second time San Marcos has played host to the Convention, and it promises to be the second among many yet to come.

“We are confident that given the excitement and support of Hays County for this new TAMACC Chapter, we will set a precedent for future Chapters to spread across the great state of Texas in the near future,” adds Gonzales. 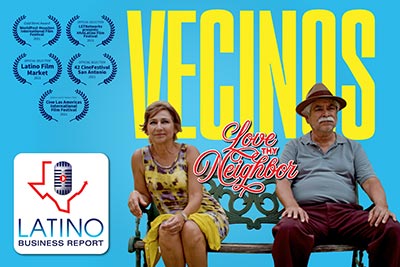