Demographers and other experts are often quoted as saying that Hispanics would one day represent the largest of Texas’ population. The question was when?

New U.S. Census estimates released in June provides the answer: Within the next three years (2022). 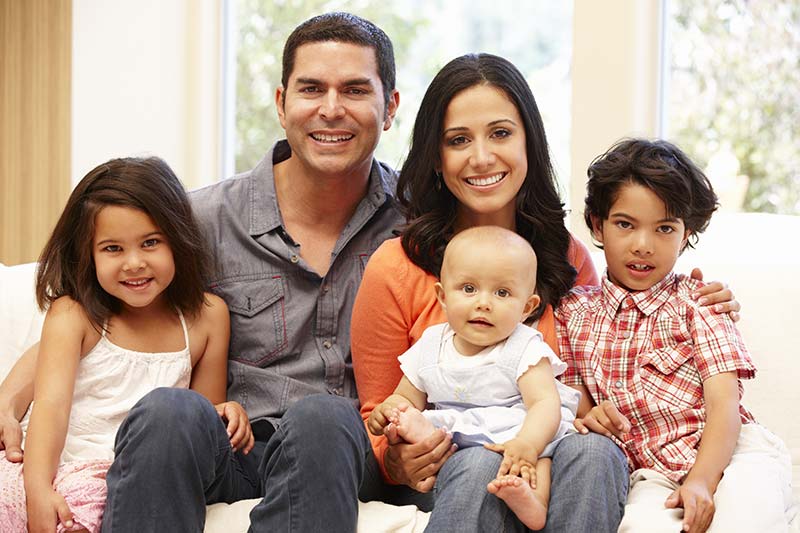 Hispanics have made up more than half of the state’s growth increasing from 9.7 million in 2010 to an estimated 11.4 million last year – representing an annual gain of 214,736 through July 2018. In fact, Texas leads the nation in Hispanic population growth, having gained almost four times as many Hispanic residents as white residents since 2010. As of last year’s census, white residents made up 11.9 million, meaning only a half-million separates the two groups, with Hispanic in-migration growing at an exponential rate compared with a decline in white residents.

How does that compare percentage-wise? Based on the latest numbers available, the Hispanic community made up 38.2 percent of the population in 2010, compared to 40.4 percent in 2018 – and that will continue to grow over the next three years.

The explosive growth among the Hispanic community has been widespread, with population gains occurring in all but a few of the state’s 254 counties. However, 47% of Texas Hispanics now live in the state’s five biggest counties: Harris, Bexar, Dallas, Tarrant and Travis. Harris County leads that list with more than 2 million Hispanic residents, but Hispanic growth since 2010 continues to be most significant in Tarrant County which has experienced a growth rate of 26%.

These estimates come as lawmakers begin to focus on redistricting efforts for 2021, when they’ll have to redraw the state’s congressional and legislative maps to account for population growth. During the last redistricting effort, which is still being litigated in federal court, Hispanics accounted for about 65% of the state’s growth.

Amid the growing number of Hispanics come burgeoning businesses to the marketplace. TAMACC stands ready to support and advocate for these Hispanic-owned organizations to give them a voice, just as it does as a representative for more than 700,000 businesses across the State.

WASHINGTON, DC - January 18, 2021 - (LATINX NEWSWIRE) - GNI Media Lab - we formed a collaborative program for local and minority-owned publications. During the summer we presented more than a dozen web-based training sessions through Google’s Online Training Center, at no cost to the participants. More than 150 publishers, editors, and staff took …

By Molly Willmott - AAN Staff Blog The Google News Initiative, in partnership with the Association of Alternative Newsmedia (AAN), the National Association of Hispanic Publications (NAHP), and the National Newspaper Publishers Association (NNPA), today kicked off the GNI Ad Transformation Lab: a six month program to help Black and Latino news publishers in the U.S. and Canada advance their advertising strategies and …
View More