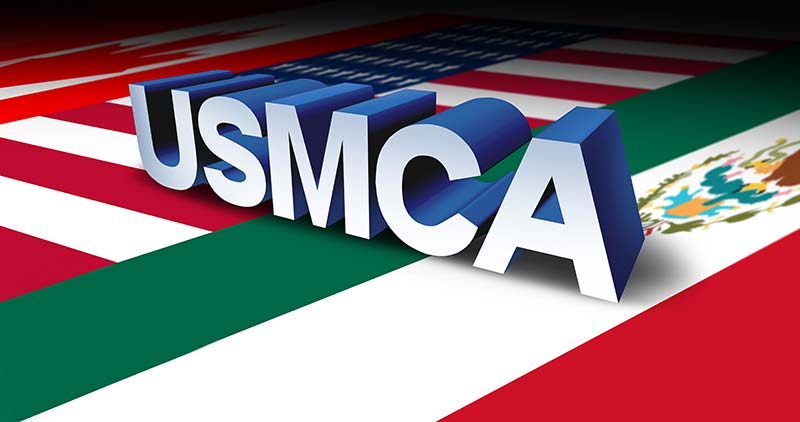 The Texas Association of Mexican American Chambers of Commerce (TAMACC) is urging Congress to bring the United States–Mexico–Canada–Agreement (USMCA) up for a vote and to support its final passage.

Ratification of the USMCA is critically needed to provide certainty for the many business sectors that rely heavily on trade with Canada and Mexico not only in Texas, but also across the entire country.

Last year, Texas exported more than $190 billion in products to Mexico (more than any other state) and is second behind only Michigan for exports to Canada. All total, the Lone Star State exports close to 46% of its goods and services which, according to the U.S. Chamber of Commerce, supports about 1 million Texas jobs. From an economic impact perspective, these are remarkable figures that will only grow with the implementation of the USMCA.

The Texas manufacturing community relies heavily on passage of the USMCA. In fact, Mexico and Canada purchases half of Texas’ total global manufacturing exports, totaling more than $120 billion in 2018 and supporting more than 114,000 Texas jobs.

The USMCA would also create much-needed economic stability for Texas farmers and ranchers who help feed and clothe millions worldwide. More than 60,400 Texas jobs are supported by exporting more than $7.2 Billion in agricultural products to Mexico and Canada.

Under this new trade agreement, Texas pharmaceutical and technology innovators will enjoy the strongest protections for trade secrets contained in any U.S. trade agreement.

Clearly, passage of USMCA is vital to Texas. But, also to the entire United States. 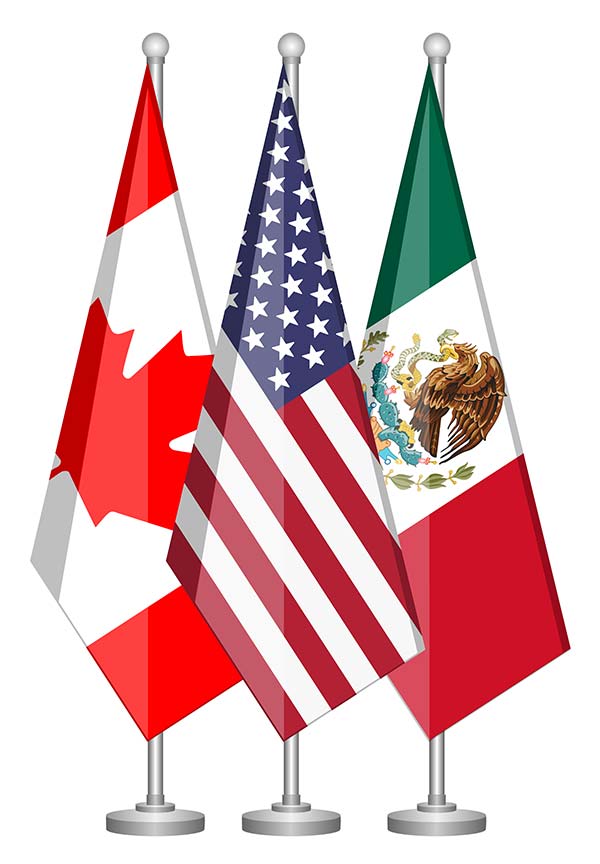 The USMCA trade agreement is vital to the economic stability of all three parties involved, especially Mexico and the United States.

Hardworking Texans – and Americans – need Congressional leadership to make the USMCA a reality. For this reason, TAMACC stands unified with its membership and the more than 700,000 Hispanic-owned businesses it advocates for, in actively supporting the passage of this critical legislation. 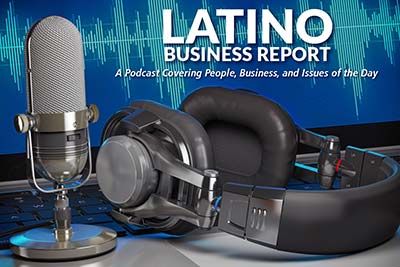