On June 21, 1975, several businessmen met in Austin to discuss, and later founded, the formation of a statewide association that would advocate for Hispanic small-business owners. On November 3, 1975, the Texas Secretary of State approved the Articles of Incorporation for the Texas Association of Mexican American Chambers of Commerce (TAMACC).

The initial registered agent for TAMACC was Isaac Olivares. The people who incorporated TAMACC and served as the first Board of Directors were: 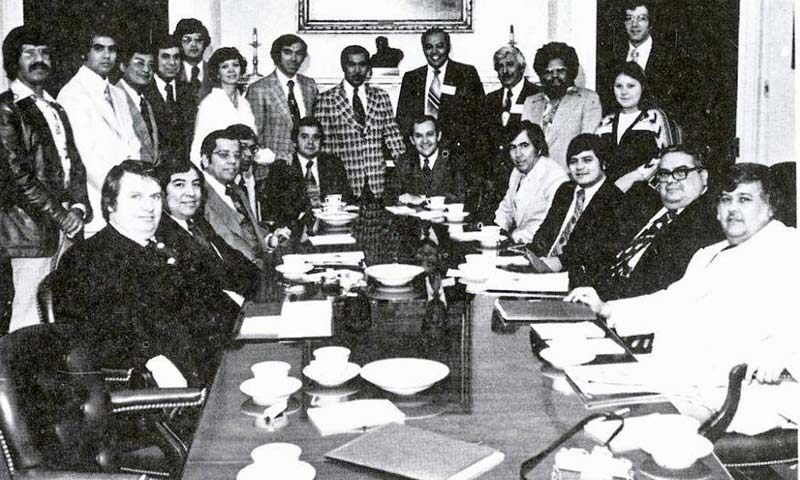 TAMACC leaders and members in Washington D.C.
It was originally composed of fewer than twenty courageous Hispanic small-business owners interested in realizing a greater success for themselves and other Hispanic entrepreneurs. The organization gained momentum and steadily grew and developed its focus of promoting business leadership, creating economic opportunities, and providing legislative and business advocacy for the Hispanic business community in Texas.

The first convention was made possible by a loan of $1,500.00 from the Pan American Bank (Hispanic owned) in Dallas and guaranteed by Mario Cadena. The loan was to prepay the hotel for the meeting room and the Saturday night banquet because TAMACC had a little over one hundred dollars in its checking account at the time. As people paid their registration during the convention, a representative from Pan American Bank was there to collect on the debt. At the first convention the chambers present were: Dallas, Fort Worth, Lubbock, Odessa, San Antonio, Waco, and Weslaco.

At the convention, Alex Armendariz, Director of OMBE was present, City Councilman Henry Cisneros from San Antonio was the keynote speaker at the Saturday night banquet, and Raul Jimenez from Jimenez Food Products was the first Hispanic “Businessman of the Year.” Close to 100 people attended the banquet on Saturday night. This same year, TAMACC representatives were invited by President Ford to visit Washington, DC. This was a significant event that put TAMACC on a road to success.

In 1978, Al Salgado, Director of SER-OMBE, approved a $20,000.00 grant to continue the technical assistance and open the first TAMACC office in Austin. Later that year, the TAMACC office was moved to the SER-OMBE offices in Dallas. In July of 1979, Pete Zepeda was elected President of TAMACC and moved the TAMACC office back to Austin. Thomas Suniga, who later served as the 8th President of TAMACC, provided a room at his real estate office. TAMACC opened their first telephone line and Mr. Suniga’s secretary was answering TAMACC’s phone. 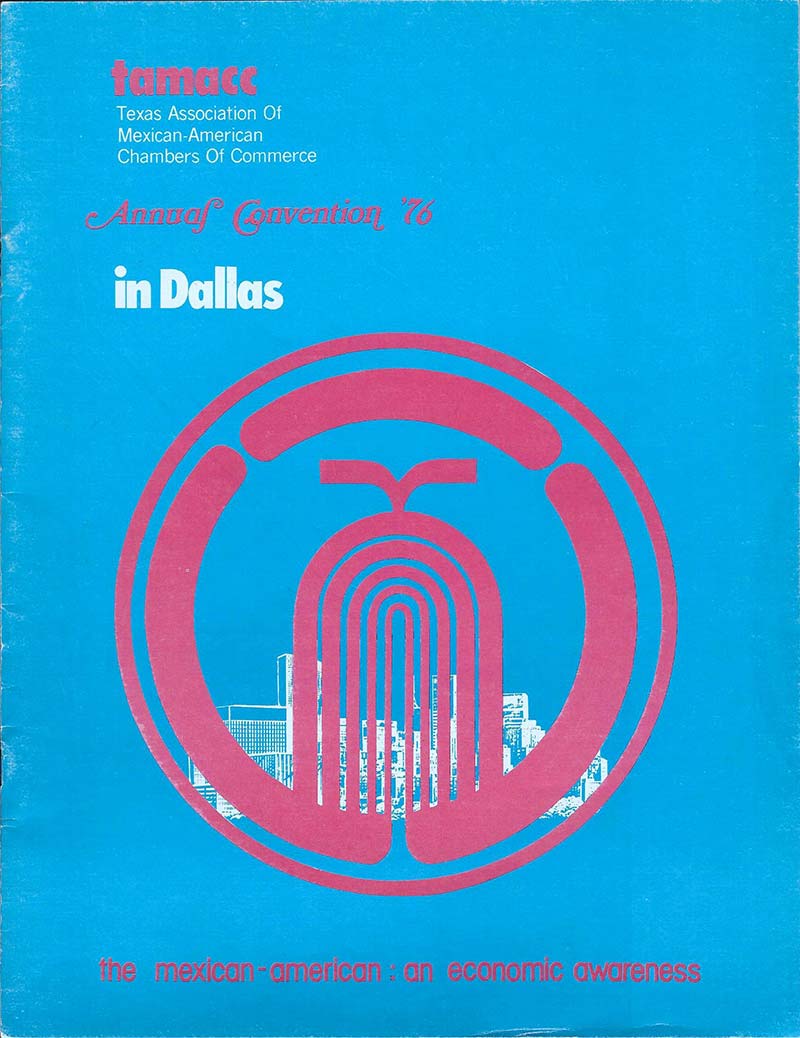 In July of 1978, during the TAMACC convention in Austin, the idea of organizing a National Hispanic Chamber of Commerce was brought up by Henry Zungia, Regional Director of OMBE. The discussion took place with Nelson Rodriguez, TAMACC’s incoming president from Harlingen, Melda Cabrera from Austin, and Mario Perez, TAMACC’s outgoing president from Lubbock. The proposed idea was for OMBE to provide funds for traveling expenses in an effort to organize a national chamber. Unfortunately, the funds did not come through for the intended purpose and Nelson Rodriguez, and other individuals from New Mexico, California and Arizona began the steering committee to organize the United States Hispanic Chamber of Commerce (USHCC).

In July 1979, during the TAMACC convention in Lubbock, the USHCC joined the members of TAMACC and had their own annual meeting and convention. They held their first election of officers. The states present were Texas, New York, Colorado, Kansas, Missouri, Florida, New Mexico, Arizona, California and Washington, D.C. Nelson Rodriguez, past President of TAMACC was elected President of the United States Hispanic Chamber of Commerce.

In March 1983, Abel Quintela, TAMACC President and USHCC Board Member received the endorsement of the USHCC Board of Directors to ask MBDA for a $150,000.00 grant for TAMACC. Nelson Rodriguez, who was working at the time for MBDA, was the person who assisted Abel Quintela and Thomas Suniga, Vice President of TAMACC, in writing the proposal during the TAMACC convention in Austin. TAMACC owes its thanks to Gonzalo Barrientos, State Representative from Austin at the time, who provided TAMACC his offices and his assistance, working past midnight on Friday and all day Saturday during the convention to type the proposal. The proposal was finished Saturday at four in the afternoon and was presented to Victor Rivera, National Director of MBDA, who was the keynote speaker at TAMACC’s banquet on Saturday night. Victor Rivera approved it and announced it during his speech. With this funding, Joe Morin was hired to serve as the first Chief Paid Officer of TAMACC, and the rest is history.

Today the association consists of eighteen (18) local Hispanic chambers of commerce and business organizations throughout Texas, along with individuals and Young Professionals, with a base membership of 15,000 and representing over 700,000 Hispanic businesses from a wide spectrum of industries. TAMACC is recognized as one the most prominent and influential state Hispanic chamber associations in the country and one of the most influential Hispanic organizations in the state.

TAMACC conducts an annual convention and business expo, management/leadership development and procurement conferences, a legislative advocacy program, which includes a Legislative event, and a Women of Distinction Awards luncheon to recognize women for their contributions. The organization provides technical assistance and support to its membership, is active in the development of new chambers, fosters mutually beneficial relationships with affiliate organizations and corporate America through its Corporate Partner’ Program. 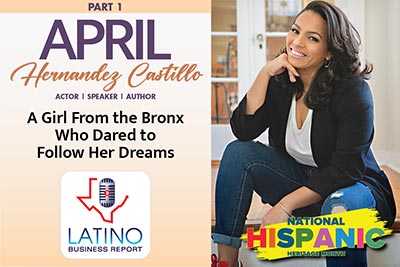 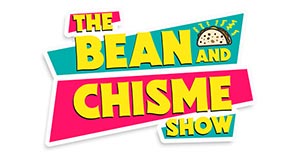