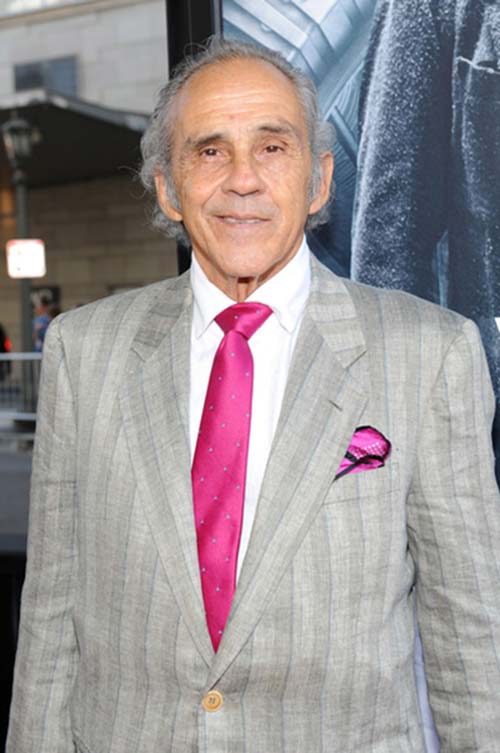 TAMACC invites you to meet Pepe Serna, one of the most prolific actors of our time. With a career that spans nearly four decades Serna has appeared in more than 100 feature films and 300 television shows, but is most recognized for his performances in several motion pictures, including Scarface (1983) with Al Pacino, Silverado starring Kevin Costner (1985), The Rookie (1990) with Clint Eastwood, and American Me (1992) with Edward James Olmos.

Pepe Serna, the veteran supporting player currently appearing in The Planners may not be a household name, but he is definitely a familiar face. Serna’s credits include Dalton Trumbo’s Johnny’s Got His Gun, John Schlesinger’s Day Of The Locust, Henry Hathaway’s Shootout opposite Gregory Peck, and Postcards from the Edge opposite Meryl Streep, Lawrence Kasdan’s Silverado with Kevin Costner and Edward James Olmos’s American Me. 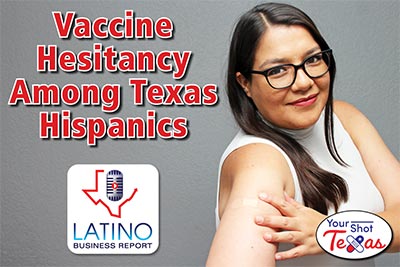